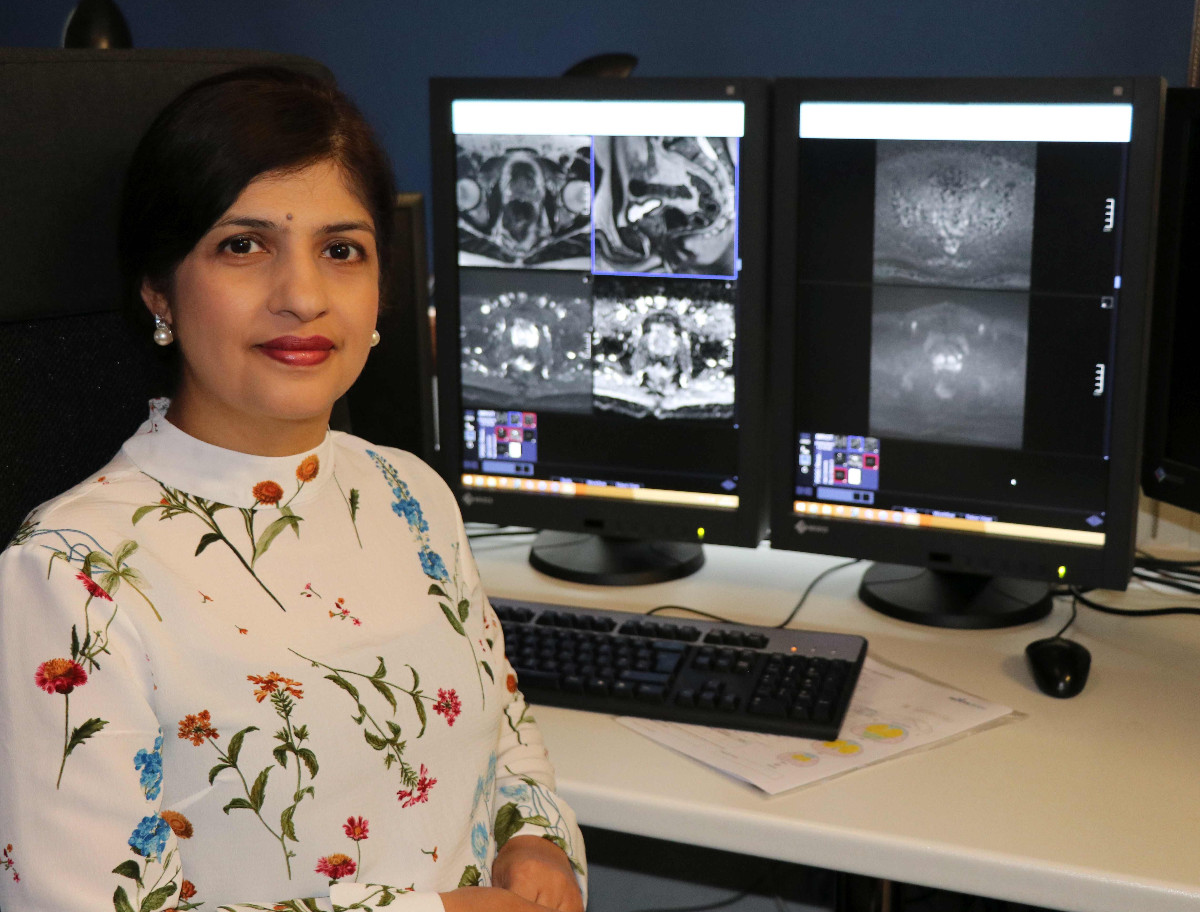 back to all news
Pierre du Bois

The PROSTAGRAM trial, led by Professor Hashim Ahmed from Imperial College London, evaluated the performance of a short MRI scan that does not need injections as a screening test for prostate cancer in normal men, comparing it to the standard prostate specific antigen (PSA) blood test. The 15-minute scans were performed at Imperial College London and Paul Strickland Scanner Centre, Mount Vernon Hospital. Men were recruited into the trial ahead of schedule, with around 400 well men aged 50-69 years volunteering to have both MRI and PSA tests. The results showed that MRI detected more important cancers than the PSA test, at similar biopsy rates. The detection of unimportant lesions were similar in both groups.

Dr Heminder Sokhi, Consultant Radiologist at PSSC and co-investigator for the trial said: “The results are exciting. MRI is a non-invasive test and its superior performance in detecting more significant prostate cancers compared to the standard PSA test in the PROSTAGRAM trial’s screening population is encouraging. A further study is now needed to evaluate the use of MRI at a larger scale involving a larger number of men.”

Professor Anwar Padhani, Lead MRI Radiologist at Paul Strickland Scanner Centre, said: “This is an encouraging first step justifying the inclusion of MRI in prostate cancer screening. However, it will be a long time before we know whether scanning like this will save lives.”

Results of the trial will be presented by Dr David Eldred-Evans at the American Society of Clinical Oncology meeting (ASCO 2020) later this month. 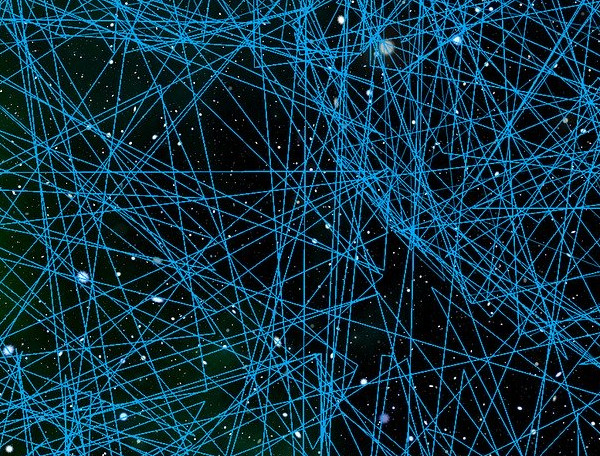 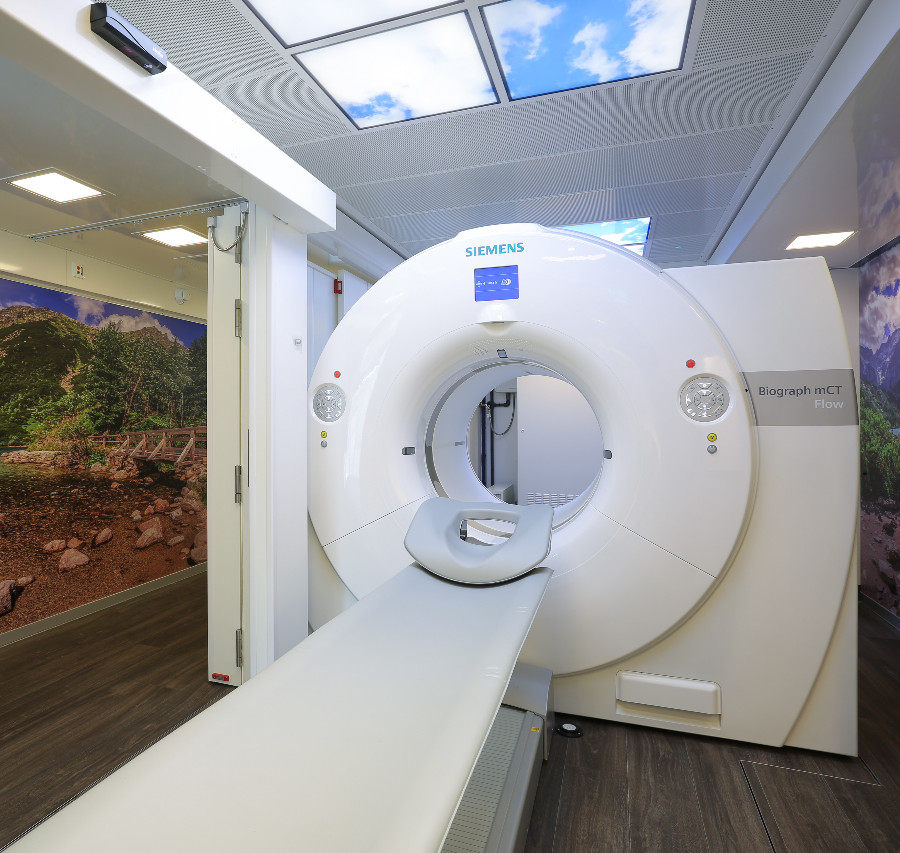