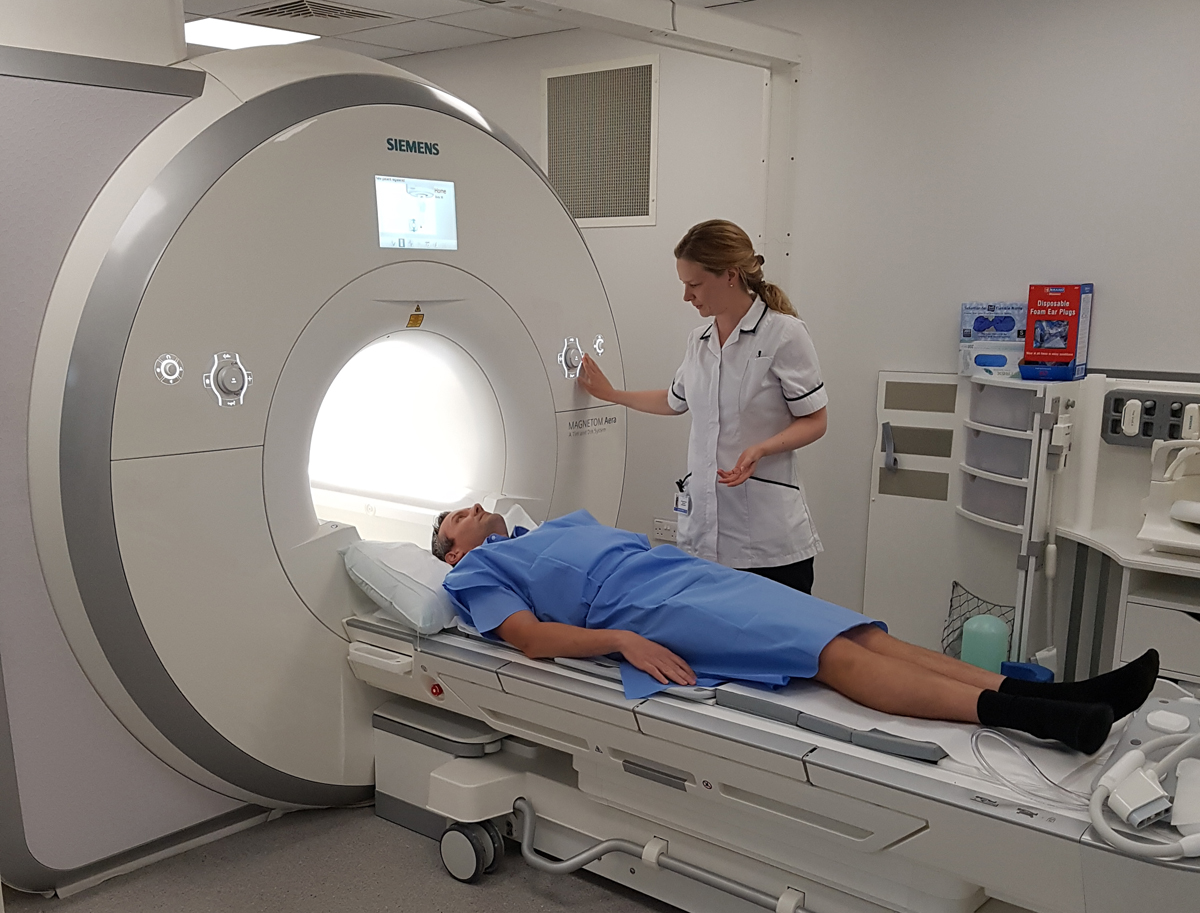 back to all news
Pierre DuBois

Three years after its installation in Mount Vernon Cancer Centre, our latest MRI scanner has become a vital part of radiotherapy treatment planning for patients, with work continuing unabated despite the effects of the pandemic.

The scanner was officially announced open for business in 2017 during a special ceremony involving the MP Tim Farron, the chairman of the All-Party Parliamentary Group on Radiotherapy. Donations from Paul Strickland Scanner Centre played an important part in making the scanner a reality. 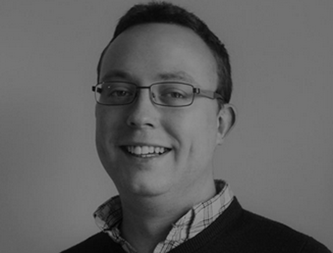 He said: “Since getting the AERA, we’ve started doing more radiotherapy planning MRI scans than were done previously.” Before the AERA was installed, the cancer centre had an older MRI scanner which was used to scan brachytherapy patients, with very limited use apart from that. “Brachytherapy means a patient is given radiotherapy from inside the body. Radioactive sources are inserted into the tumour through needles and cancer is treated from the inside rather than the outside. “Now we’re scanning some of the external beam radiotherapy planning patients, which improves the quality of their radiotherapy treatment.

External beam radiotherapy scanning is where a patient has a tumour which needs radiotherapy and the medical team aims radiation from outside the patient to the site of the tumour. All this planning requires very high detail scans. Mount Vernon is one of the major centres nationally for brachytherapy. We scan up to 8 patients per week who require MRI scans as part of their brachytherapy, although the procedure is performed on more patients than that. “Our nearest neighbour offering brachytherapy is The Royal Marsden, who only do one scan per week and overall we do quite a few more brachytherapy scans than many other major centres.

Paul Strickland Scanner Centre adds significant value to the work of radiotherapy staff at the cancer centre. “We contribute our MRI scanning expertise to their workflows and have even started brachytherapy planning using MRI scanning only, which is a very promising innovation.

“We hope we will soon be able to eliminate the radiation doses from the CT scans that are currently used to plan brachytherapy treatment, replacing them with the MRI scans, which are ionising radiation free. The goal is to ultimately improve those treatment plans in order to deliver the best dose possible to the tumour for the best response possible.” Reducing radiation can be an important goal, as it’s possible the radiation from CT scans could cause secondary cancers down the line. “Other exciting projects we have used the new scanner for include the PROSTAGRAM trial, which showed the prostate cancer can be detected early using an MRI scan, even when there are no symptoms. We were also involved in work with the head and neck oncology team, looking at whether we can improve head and neck radiotherapy planning by adding some of the scans the AERA has enabled us to perform.”

Will’s role is to ensure the scanner is working as well as it can be and push the boundaries of what is possible with the scanner. He is trying to use some of the scanning sequences in novel ways for which they were not originally designed.

“For example, an MRI scan is traditionally used to show soft tissue detail but we are now looking at using the MRI scan to create a CT-looking image through an MRI scan, which eliminates unnecessary CT scans (MRI scans work using a magnetic field instead of radiation) and therefore avoids unnecessary radiation, plus there is theoretically an opportunity to make the treatment dose more accurate. “One of the new coils used by the scanner was paid for through fundraising and donations we received from our supporters. It has brought about improvements to the way we do liver scans in order to treat cancer in the liver.

Will believes the scanner will make an even bigger difference in the years ahead: “In the future, the scanner will be used for a lot more radiotherapy planning. Now that oncologists know how good it can be and the sort of things we can do with it, they are keen to give more of their patients access to it as part of the radiotherapy planning process. The world-wide trend is for MRI to be used much more in the planning stage, so we need to think about additional capacity in the future.”

“An added bonus of the AERA is that due to its wider bore (the scanner opening), the scanner is much better suited for claustrophobic patients.” “It’s a fantastic piece of equipment – thank you to everyone who helped fundraise for it. Your donations make a huge difference.” 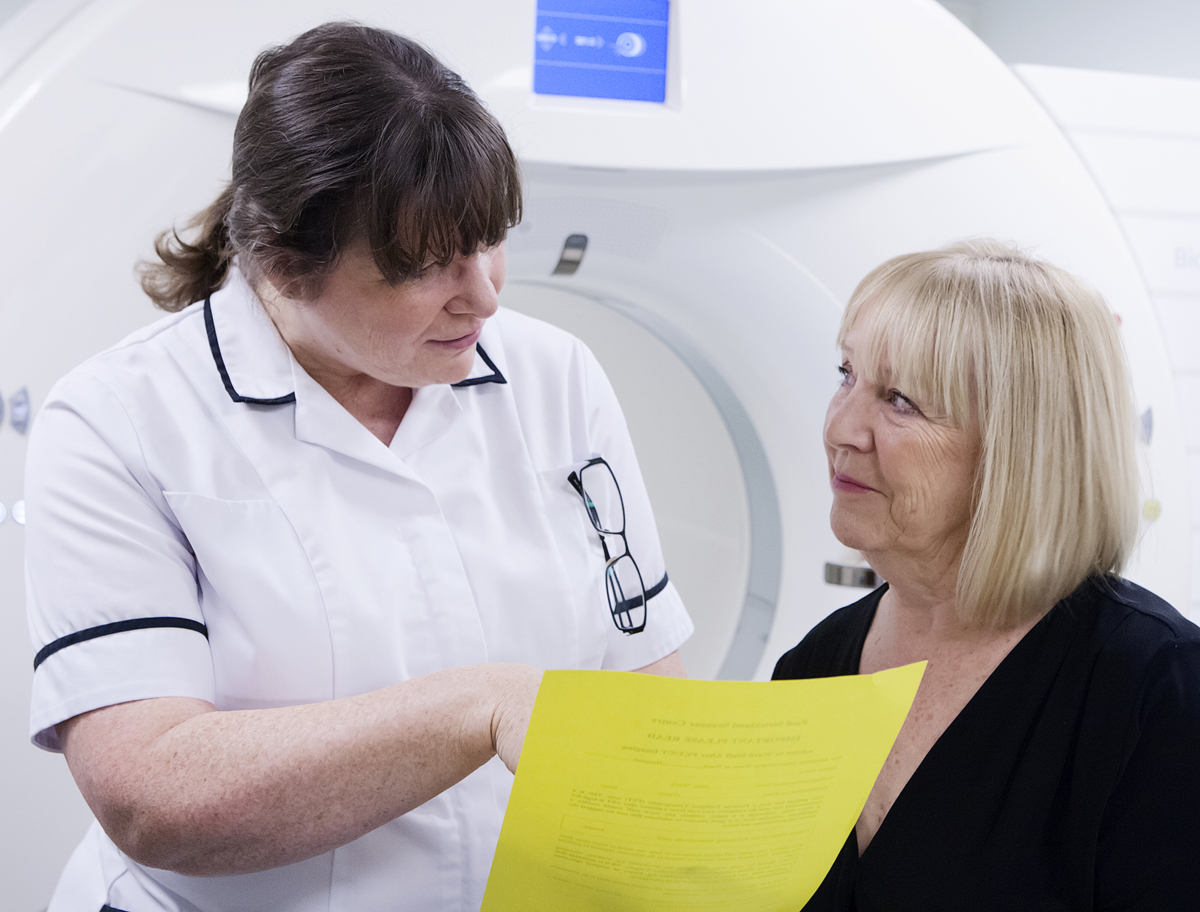 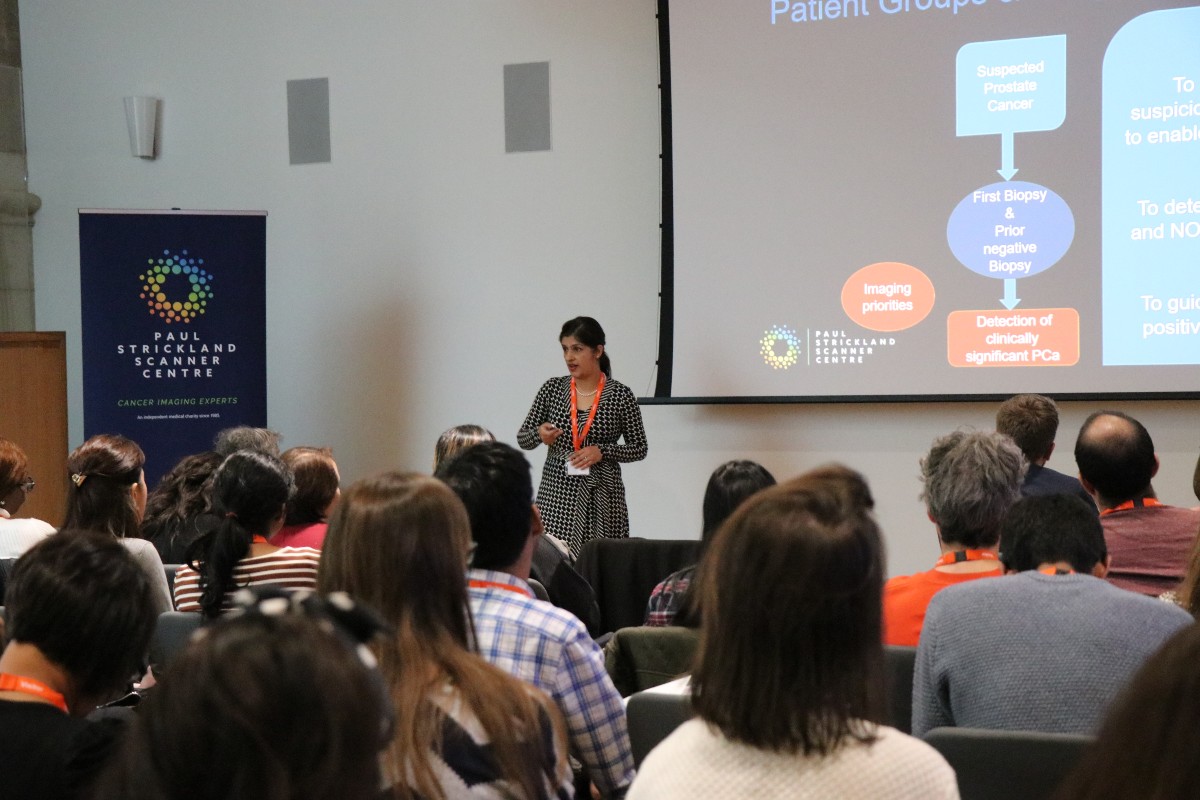