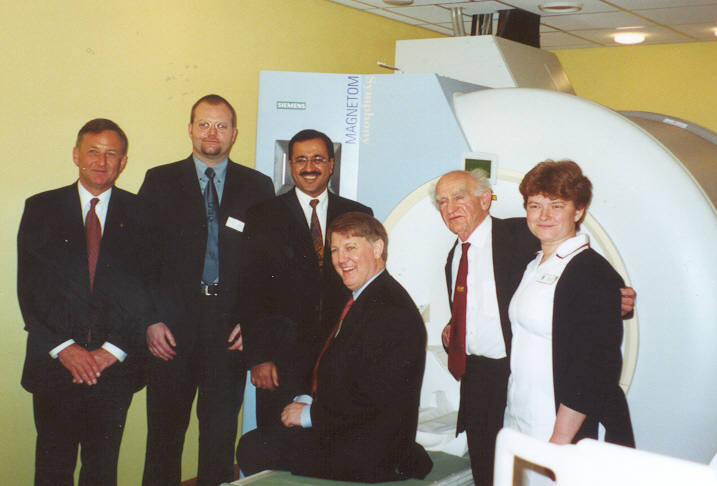 We speak to MRI superintendent Linda Culver, our longest serving member of staff, who is retiring from Paul Strickland Scanner Centre after 35 years of loyal service

back to all news
Pierre du Bois

When Linda Culver travelled up to Paul Strickland Scanner Centre from Plymouth for her job interview back in 1987, she had never seen an MRI scanner. 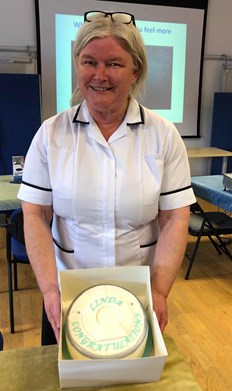 She was attracted by the fact that Paul Strickland Scanner Centre offered both CT and MRI scans. “We only had a CT head scanner in Plymouth at the time and I was really interested in MRI, which was a new-fangled thing not many people had heard of back then. “The only thing we knew was that it was something new that was coming out and that we should never scan a person who has a pace-maker. That’s all we knew about MRI when I trained.”

The moment Linda saw her first MRI scans on the day, she was won over. She said: “I saw the MRI scans and I was completely hooked, the minute I saw them. I wanted to do scans like that.”

“After the job interview, they asked me to wait while they decided and I asked if I could go back into MRI to see some more scanning, as I was so excited by it. They offered me the job on the day, at first on a 3-year contract.”

When she first came to the centre, there were only one CT and one MRI scanner. “CT patients came from as far afield as Luton, and many MRI patients were referred to us from the central London hospitals, as we had one of a very small number of MRI scanners in the area— and indeed the whole country. It was mainly brain and spinal work we were doing but the number of scans continued to grow and it quickly became clear that we needed more scanners.”

Linda was promoted after two years in post but in 1991 took a job at Hillingdon Hospital to start their first-ever CT service. After another two years, she was offered the opportunity to head up the MRI service at Paul Strickland Scanner Centre (which had by then added a second MRI scanner), which she enthusiastically accepted. “I have been here ever since”.

The scans took a lot longer back then, with scanning having to be interrupted every few minutes, as the computers just couldn’t cope with scanning and making the calculations to produce the images at the same time.

“While the patient was out of the scanner, one of us would be in a separate room processing the scan images, which were all on film at that point. We would also have to manually adjust the scanner in the back room for each individual patient’s body to ensure we got good pictures. It was similar to the way you had to manually focus and adjust the aperture on cameras before automation was introduced. 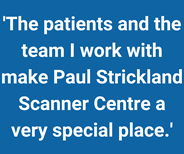 By the time I returned to head up the service, a lot of this was automated thanks to the new scanners that had been installed. That was a bit of a shock but also very nice. Over the years gradually things were automated and the machines can actually perform a lot of routine examinations virtually on their own, after set-up and the patient has been correctly adjusted. However, the high-end cancer examinations at Paul Strickland Scanner Centre still require quite a lot of radiographer input.”

“The best way to describe Dr Strickland would be as a ‘force of nature’. He drove everything and everyone – from raising the necessary funds to having the centre built. He was an incredibly determined man – this is what he wanted for his patients and he was going to get it for them. 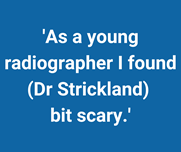 “He originally just wanted a CT scanner, but his fundraising drive was so successful that he ended up buying one of these new-fangled MRI scanners in addition to the CT scanner, which turned out to be a very good investment as it’s since been proven that MRI is excellent for finding tumours and, when they are being treated, that this is being done in the right way.

“As a young radiographer I found him a bit scary, however when I went to tell him that the scanners he had originally bought were no longer good enough and needed to be upgraded, he was lovely and said: ‘If you’re telling me we need new scanners, then new scanners we shall have. “We have expanded in every direction since then, towards the back, the front, outwards, etc. Things have grown and moved around considerably.” 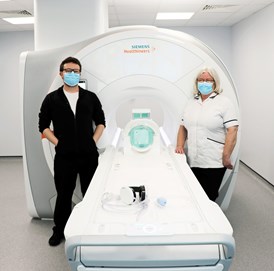 “I first came here because the centre offered me something new. This sounds crazy when I have never left, however every time I felt I was on top of everything, something new happened – whether it’s a change of staff, scanner or even the boss. Every time I thought about leaving, something new and exciting came up to entice me to stay.

The patients and the team I work with make Paul Strickland Scanner Centre a very special place. The patients need us to help them through their cancer journey, as many people don’t fully understand how their own bodies work, let alone cancer treatment. The team here has always been very good.

We employ staff at a higher level than many other centres, partly because of the emotional toll the work can take. The job we do here is very serious; most people I have looked after during my time here are no longer with us. We do try to keep ourselves cheerful but it can be hard. You use up all your TLC at work and sometimes there’s nothing left at the end of your shift, it’s almost like you’re a shell when you get home. You’ve literally worn yourself out emotionally. However, It’s a really lovely place to work and I shall miss everybody.”

Linda’s last working day will be on 9 September, with her official retirement date two days later. Ultimately, Linda plans to move back to Plymouth to be close to her mum. But first, travel beckons. “I’m going on a cruise to Malta, visiting Croatia and the Greek islands. One former trustee told me: ‘If anyone asks you what you’re doing, tell them you’re going on a gap year and you’ll make your mind up about what you’ll do next.” 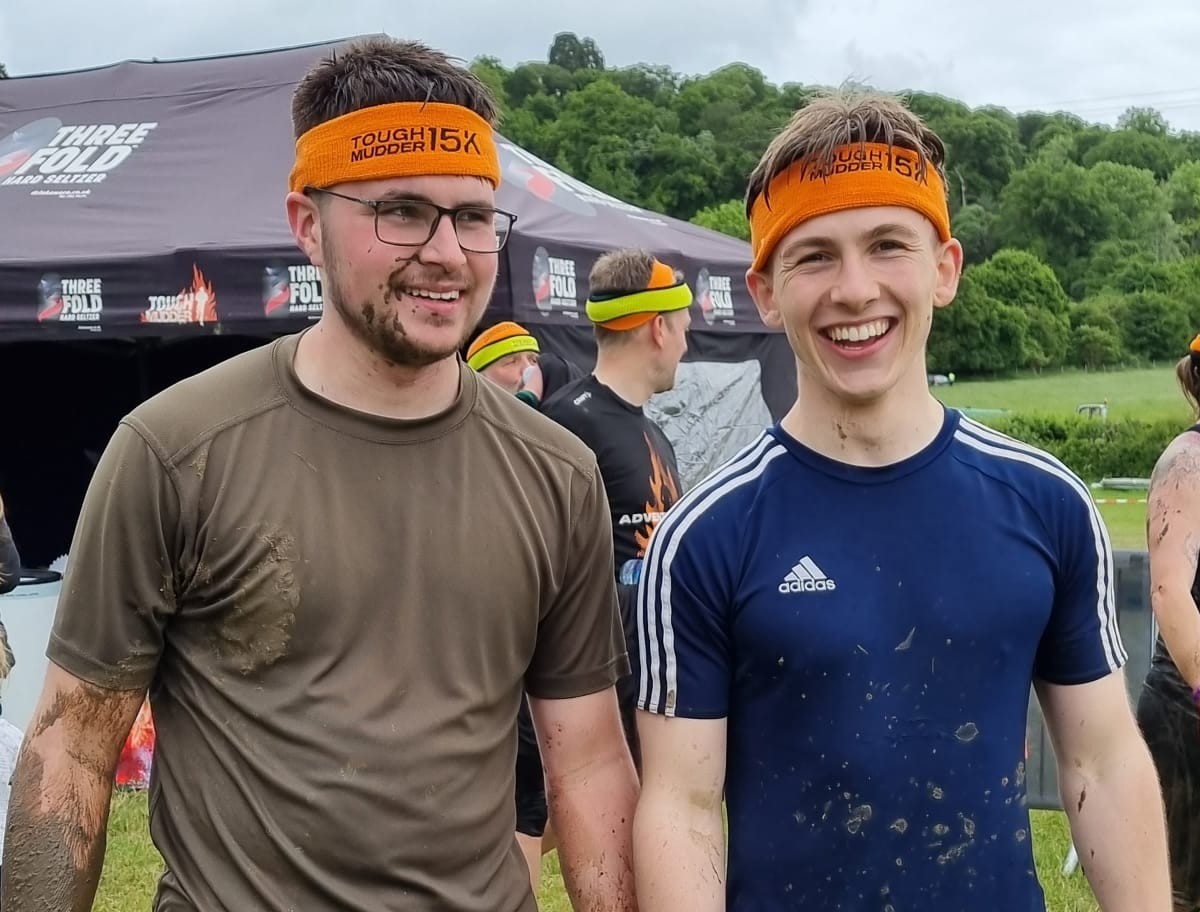 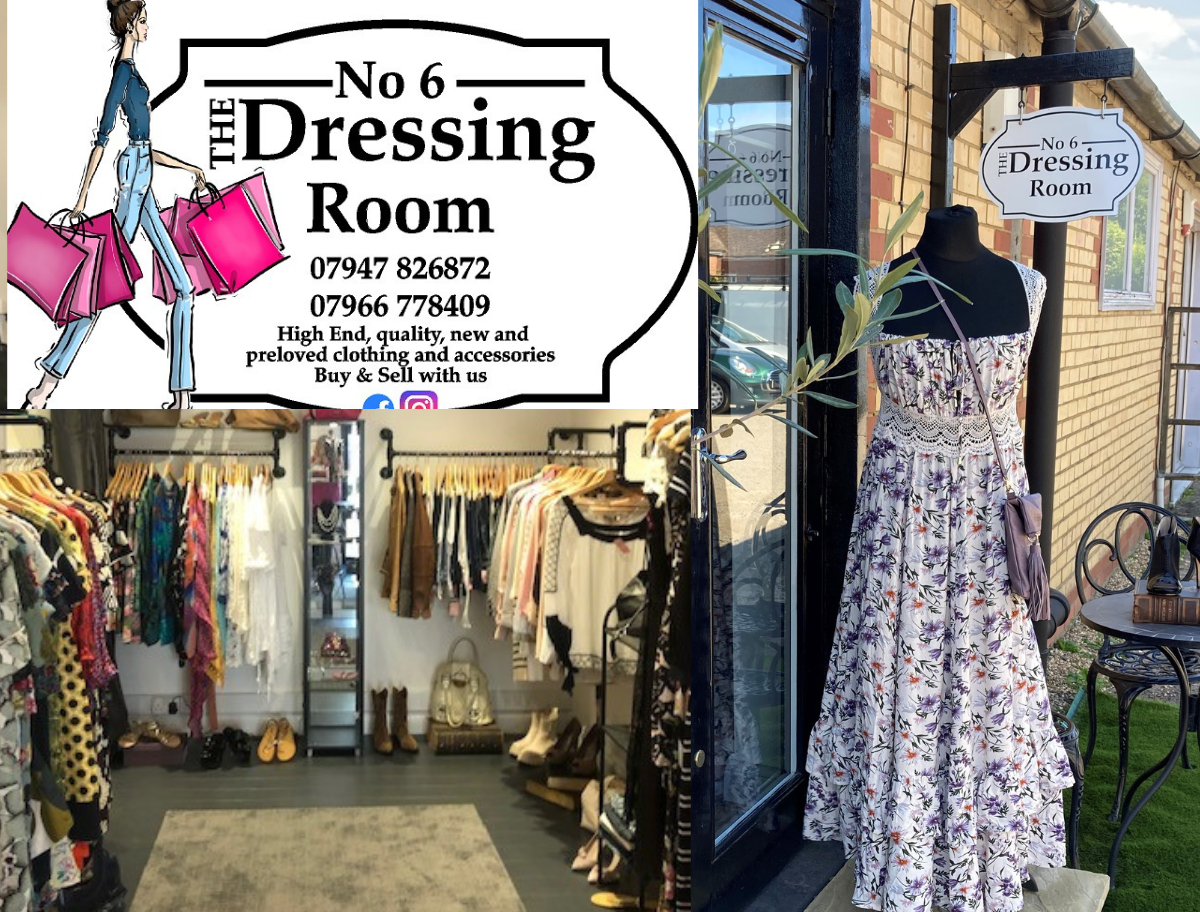